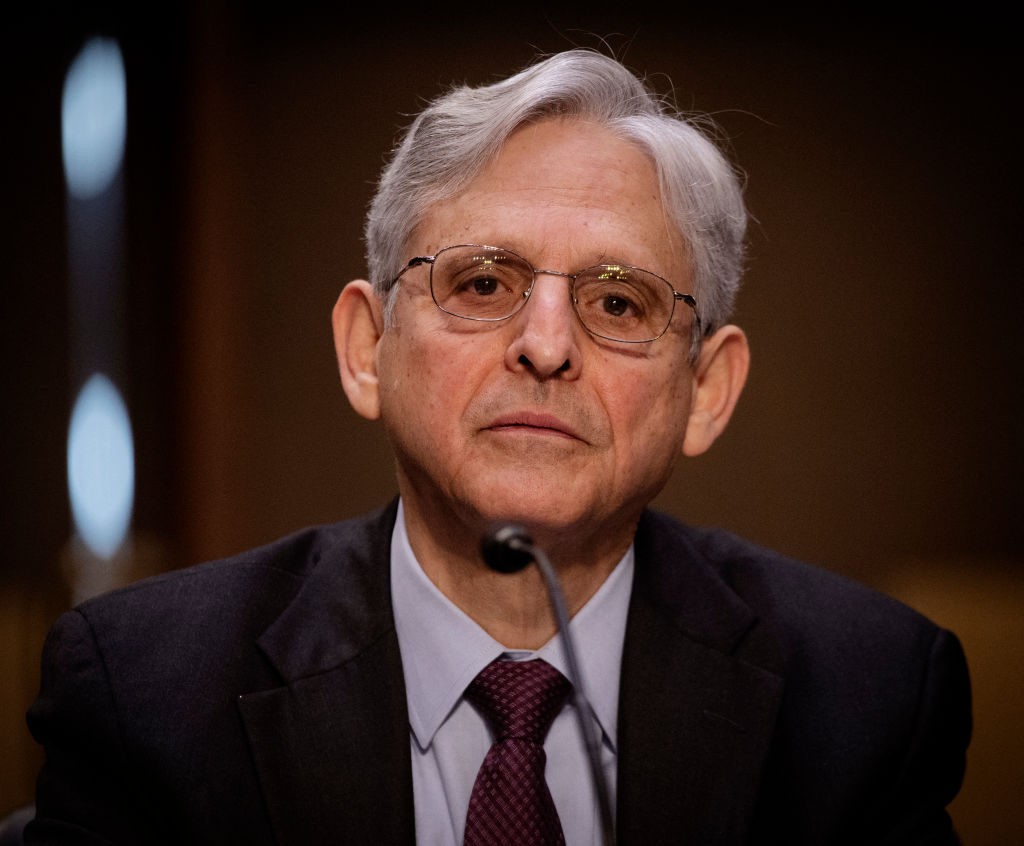 The lawmakers wrote, they “have heard from our constituents of heinous incidents of intimidation, coercion, and violence being used by illegal growers to ensure that their operations continue unimpeded.”

The lawmakers outlined the “menacing” problem, outlining the criminals operating the grows have been damaging the public land and stealing resources residents in the area value.

“It’s estimated that at the end of 2020, illegal marijuana grows were illegally consuming between 11 and 36 million liters of water daily,” the lawmakers wrote. “Water is already a precious resource in California, we cannot allow these illegal operations to exacerbate the problem further.”

Tonight, I told @seanhannity about the letter I sent along with @GOPLeader, @JayObernolte, @KenCalvert and the rest of the CA Republican delegation to Attorney General Garland about the immediate need for DOJ to take action on the illegal marijuana grows in Southern California. pic.twitter.com/uVA9LNb167

The group said the grow sites are run by a “majority of illegal grows are operated by illegal immigrants who have either entered the country illegally or have overstayed visas.” They added, over the last year, the grow sites have “swelled as much as 300% in some areas over the last year” due to “the dangerous combination of lack of law enforcement and lack of border security.”

The growth is fueled in part by the knowledge that criminals who are arrested will ultimately face no consequences. We have heard from local, state, and federal law enforcement who are frustrated that their hard work is routinely rendered pointless by prosecutors who refuse to charge offenders unless they commit additional, ‘more serious’ crimes as well. When prosecutors wait for violent or other serious crimes to occur before charging these criminals, our constituents pay the price.

With the letter, the group of lawmakers are requesting Garland to use “whatever authority is available to address the growing crisis, including prosecuting these criminals to the fullest extent allowable under the law, to cut off the escalating fear and violence in their district.”