EAGLE PASS, Texas — Border communities and local businesses are stuck in two separate time periods with conflicting COVID security protocols. An American can today walk into the local Wal-Mart Supercenter without a mask. A Mexican wanting to run the same shopping trip from a few miles away is still stuck at home as if it were May 2020. A single Central American migrant trying to simply get to Eagle Pass faces immediate expulsion if found by Border Patrol. The freedoms of movement between these individuals are linked thanks to differing federal rules–while local economies pay the price.

On Thursday, the Department of Homeland Security announced an extension to the non-essential travel ban at all land border crossings. The Trump era ban has been in place since March 2020 and applies to non-essential travel, such as family visitation, day tourism, and shopping. DHS referred Breitbart Texas to a Thursday tweet indicating the ban will be extended another month through June 20. Absent from the announcement was any expressed epidemiological rationale or standard to modify the ban based on current levels of vaccination or other metrics.

The ban has many border communities frustrated as it directly impacts their economies. The ban was set to expire at 11:59pm on May 21, 2021, but extends well past its one-year anniversary. Border merchants expressed dismay about the allowance of thousands of asylum seekers arriving daily while masked Mexican tourists and shoppers are kept at home.

Ports of entry, which once bustled with daily crossers, are nearly void of traffic today. Eagle Pass Mayor Luis E. Sifuentes spoke to Breitbart Texas about the economic impacts. 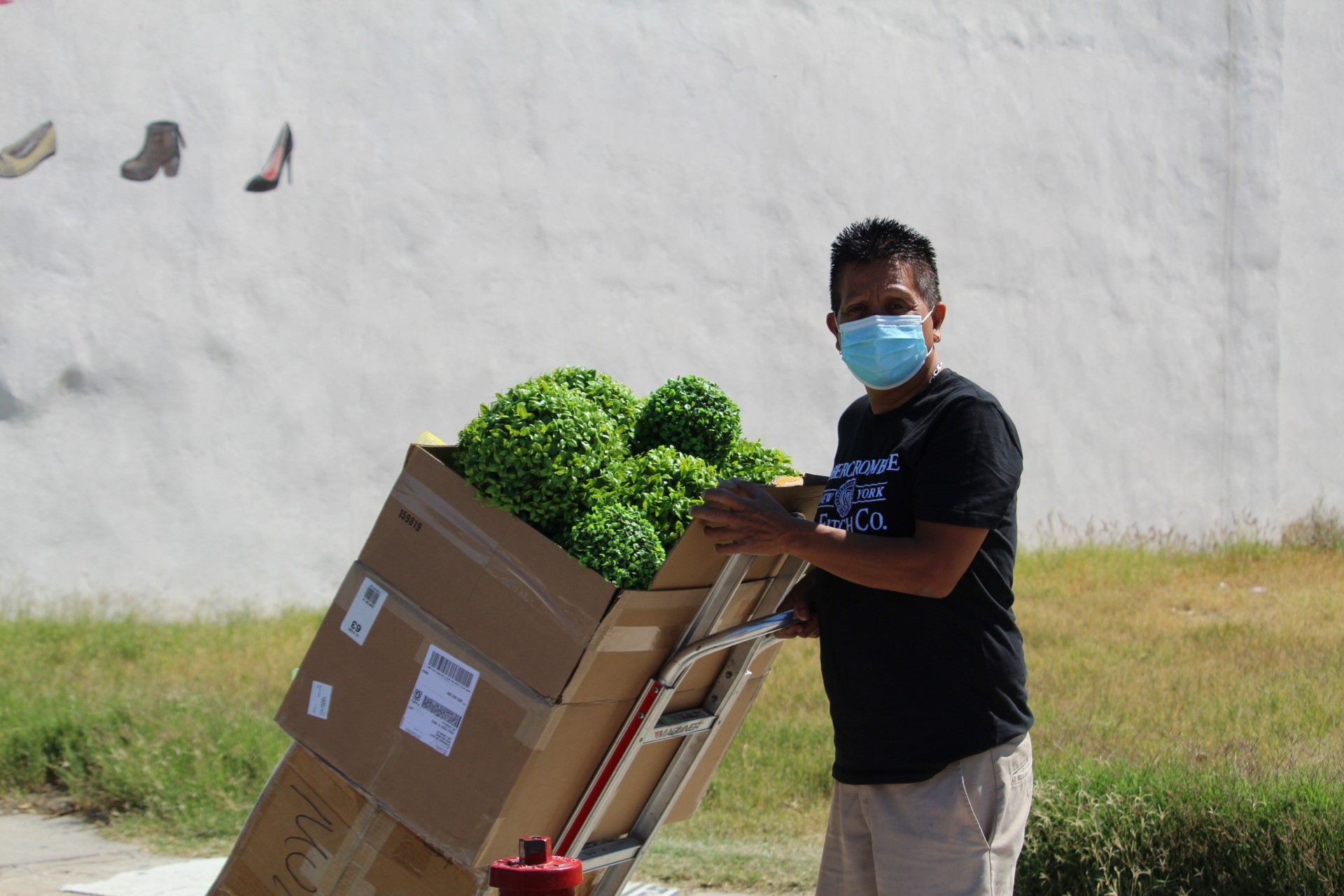 “We’ve lost millions [in revenue] since the ban went into effect, at least $3 million in bridge revenues for pedestrian crossers since September … That doesn’t take into account the sales tax revenues we have lost.”

“This needs to end, we rolled out vaccines and our Covid precautions are sufficient to allow border crossers back into our community,” he added.

The decision to extend the ban may have more to do with issues beyond the actual threat of COVID-19. DHS has come under criticism from several organizations, including the American Civil Liberties Union (ACLU) and human rights groups, for its use of the CDC Title 42 emergency order which allows quick expulsion of migrants to Mexico with no rights to apply for asylum.

Unaccompanied migrant children are no longer returned expeditiously to Mexico. Family unit migrant groups with children of tender age have also been exempted. In addition, DHS has made further concessions to allow the most “vulnerable” asylum seekers to enter the United States. The agreement allows a limited number of applicants in that category to enter the United States if they were previously expelled under the order.

As the United States continue​s to enforce the CDC Order under its Title 42 public health authority, we are working to streamline a system for identifying and lawfully processing particularly vulnerable individuals who warrant humanitarian exceptions under the order. This humanitarian exception process involves close coordination with international and non-governmental organizations in Mexico.

These actions suggest an intention to eventually discontinue the expulsions under the emergency order. But, the consequence of such a decision appears to have given the administration pause. According to CBP, under the emergency Title 42 order, 111,714 migrants were returned to Mexico in April 2021. Of those expulsions, 52,743 were not Mexican nationals. More than 500,000 migrants have been expelled to Mexico under the order since October 2020.

Immediately absorbing more than 50,000 migrants per month into the asylum process would quickly overwhelm a system already taxed by the influx unaccompanied migrant children. There is currently an excess of 20,000 children in federal custody.

According to a Customs and Border Protection source familiar with the situation, “we are making preparations to discontinue the emergency order, but we have not reached a definitive date yet.”

In the meantime, local economies and well-intentioned border residents are held in limbo. Allowing the travel ban to expire diminishes the “public health” rationale for keeping the emergency Title 42 COVID order in place. As long as some migrant types are kept in Mexico without asylum due process over concerns of system overload, Mexican and Canadian tourists will be back, too. One federal protocol will not lift without the other.