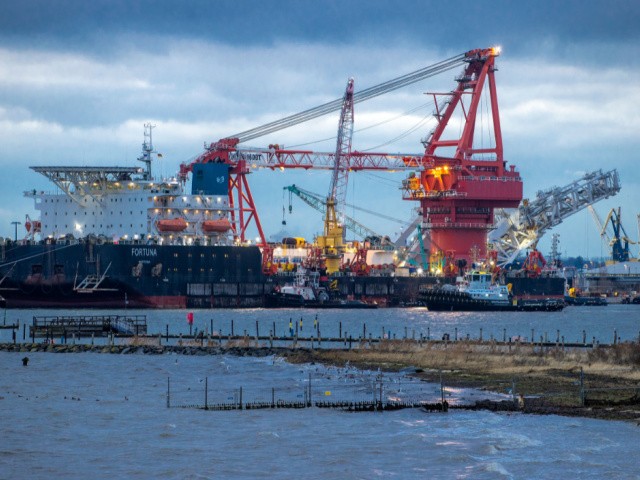 President Joe Biden defended on Tuesday his decision to allow the Russian Nord Stream 2 pipeline to finish construction, arguing that blocking it would hurt his relationship with European countries.

The Biden administration plans to scrap sanctions on the Russian company responsible for the pipeline, Axios reported last week, clearing the way for the project to continue.

Biden spoke about the pipeline as he left the White House for a trip to Delaware, placing a priority on European interests, despite Republican senators condemning the project.

“To go ahead and impose sanctions now would, I think, be counterproductive in terms of our European relations,” Biden said. “They know how strongly I feel.”

German Chancellor Angela Merkel and other European leaders support the pipeline, but Republicans warn that a pipeline running from Russia through Ukraine to Germany would make them more reliant on Russian President Vladimir Putin and hand him a major geopolitical victory.

Former President Donald Trump repeatedly and publicly expressed his opposition to the project with European leaders.