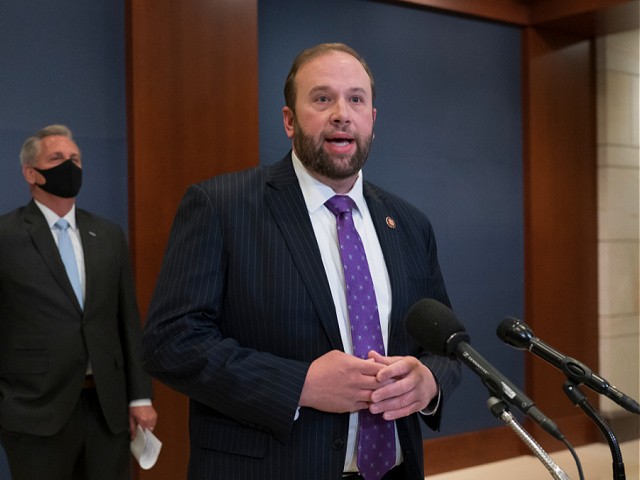 Marlow noted how Google, Facebook, Instagram, Twitter, and other technology companies are censoring content and banning users for expressing ideas contrary to endlessly shifting and nebulous parameters of “misinformation” as defined by Big Tech.

“I’m not saying anyone knows where coronavirus came from,” Marlow said. “I don’t know the timeline. I don’t know what China was up to, but I do know one thing: that the media told us that even considering such an idea was grounds for being thrown off of the social media platforms.”

Smith replied, “The political arm of the Democrat socialist party is Big Tech [and] the social media platforms. We saw it before the November election, where the Hunter Biden story came out a few weeks before, and guess what? They banned it. They hid it because it couldn’t be true, but then after the election, they discovered it’s true.”

Smith emphasized the Orwellian nature of Big Tech’s constantly changing parameters of “misinformation” in the context of the discussion of the coronavirus.

“It’s the same way right here, you couldn’t talk about the possibility that the coronavirus came from the lab at Wuhan until this week, and now they’re saying, ‘Oh yeah, you can,’ because Dr. Fauci flip-flopped for the hundredth time on an issue.”

Big Tech companies should not be arbiters of the acceptable parameters of speech and expression, Smith held.

“The fact that social media can control the speech of conservatives and control the truth is absolutely unacceptable,” he concluded. “We need to look at making sure that the social media platforms are regulated in the same sense that any other telecom is, where they cannot use it from such a biased perspective.”