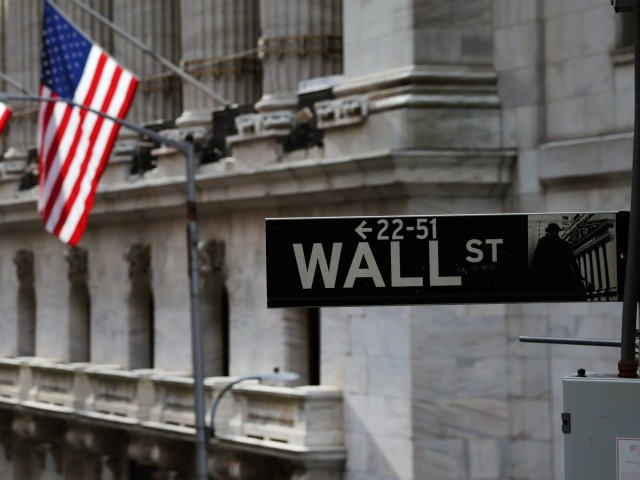 GOOD NEWS for my colleagues who won’t take any action unless their friends on Wall Street give them the OK:

I asked the CEOs of our nation’s six largest banks if inclusive immigration reform would help us build a robust, stronger economy.

They all said YES.

Biden’s amnesty plan, introduced in the Senate by Menendez, would import a foreign-born population nearly the size of California by 2031 as nearly 12 million illegal aliens would have taken advantage of the amnesty provisions by then, previous analysis has found.

Overall, the Biden amnesty would likely bring more than 37.3 million foreign nationals to the U.S. — a boon for Wall Street and other corporate interests looking to inflate the U.S. labor market, reduce the cost of labor, invest in more necessary housing while adding as many consumers to the market as possible.

Wall Street is only the latest special interest to join an amnesty coalition that is currently being spearheaded by Biden and former President George W. Bush.

Others lobbying Republican lawmakers to back the massive amnesty include the Koch-funded Americans for Prosperity, the U.S. Chamber of Commerce, the Business Roundtable, the Bloomberg-funded New American Economy, the Texas Association of Business, and taxpayer-funded refugee contractors.

Every year more than 1.2 million legal immigrants are awarded green cards, another 1.4 million foreign nationals are given visas, and hundreds of thousands of illegal aliens are added to the U.S. population. Aside from Wall Street, the big business lobby and Big Tech have lobbied for years for an amnesty and an increase in legal immigration levels to boost their profit margins by cutting labor costs through U.S. job outsourcing.