“A leading advisor to President Joe Biden on supply chains is an alum of several World Economic Forum climate change initiatives, who additionally served as a former fellow at a think tank chaired by Hunter Biden,” The National Pulse exclusively reported.

According to her LinkedIn profile, Cremmins has held the position in the Biden administration since February of 2022.

Cremmins has overseen the U.S. government’s ongoing supply chain issues, exacerbated by policies that mandated the COVID-19 shots for many American workers and truckers.

From The National Pulse:

Prior to taking over the White House’s supply chain initiative, Cremmins was a National Security Fellow and Climate Affiliate Group Co-Lead at the Truman National Security Project. The Washington, D.C.-based, left-leaning foreign policy network has featured Biden’s son Hunter Biden on its board since 2011.

Archived versions of the organization’s website reveal that Biden ascended to the role of vice-chairman of the board, serving there until at least March 2019 and, therefore, overlapping with Cremmins’s fellowship. 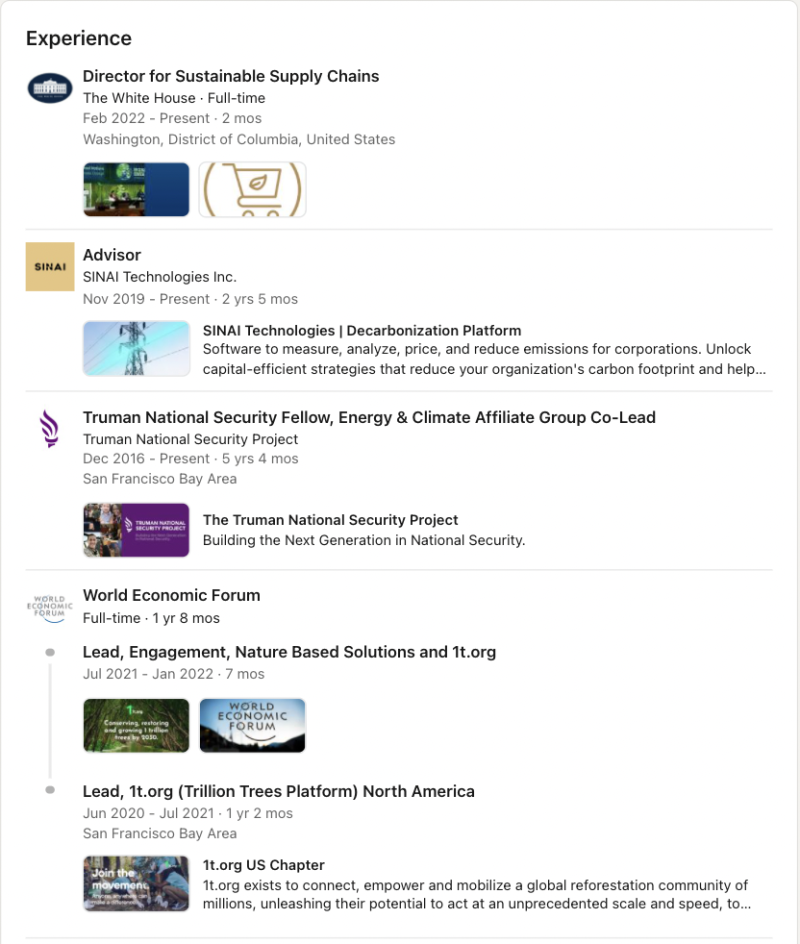 In addition to her ties to the Hunter Biden-linked group, Cremmins is also an alum of the World Economic Forum (WEF), chaired by Klaus Schwab. The WEF, which seeks to abolish private property ownership, has exploited issues like COVID-19 and climate change for its controversial “Great Reset” agenda.

Cremmins was previously the Lead of “1t.org,” a WEF initiative in support of the United Nations Decade on Ecosystem Restoration, from June 2020 to July 2021. The initiative seeks to “conserve, restore and grow one trillion trees by 2030,” demonstrating how environmental issues are often intertwined with WEF’s broader agenda. She was later promoted to the Lead on Engagement for “1t.org” and the WEF Natural Climate Solutions Alliance, which seeks to combat climate change through “voluntary or compliance action” with businesses, governments, and investors.

Cremmins has also authored several articles for the WEF website focused on combatting climate change via the private sector.

“Beyond the disruptive and tragic effects of the COVID-19 pandemic, the world finds itself facing a crisis like no other in every corner of the planet; the accelerated destruction of nature and the impacts of climate change. Although these issues have often been regarded in silos, we cannot ignore that they are inextricably linked,” explained Cremmins in a post from July 29th, 2021. 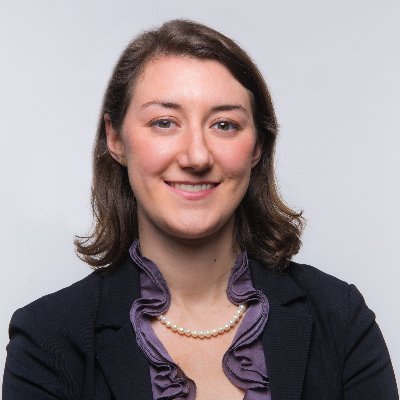 While working for a non-profit called the Carbon Disclosure Project (CDP), Cremmins was the Senior Account Manager for a Supply Chain program that “prioritizes sustainability and combatting climate change among the world’s leading multinational corporations.”

The program’s goal was, “To transform the global economic system to prevent dangerous climate change.”