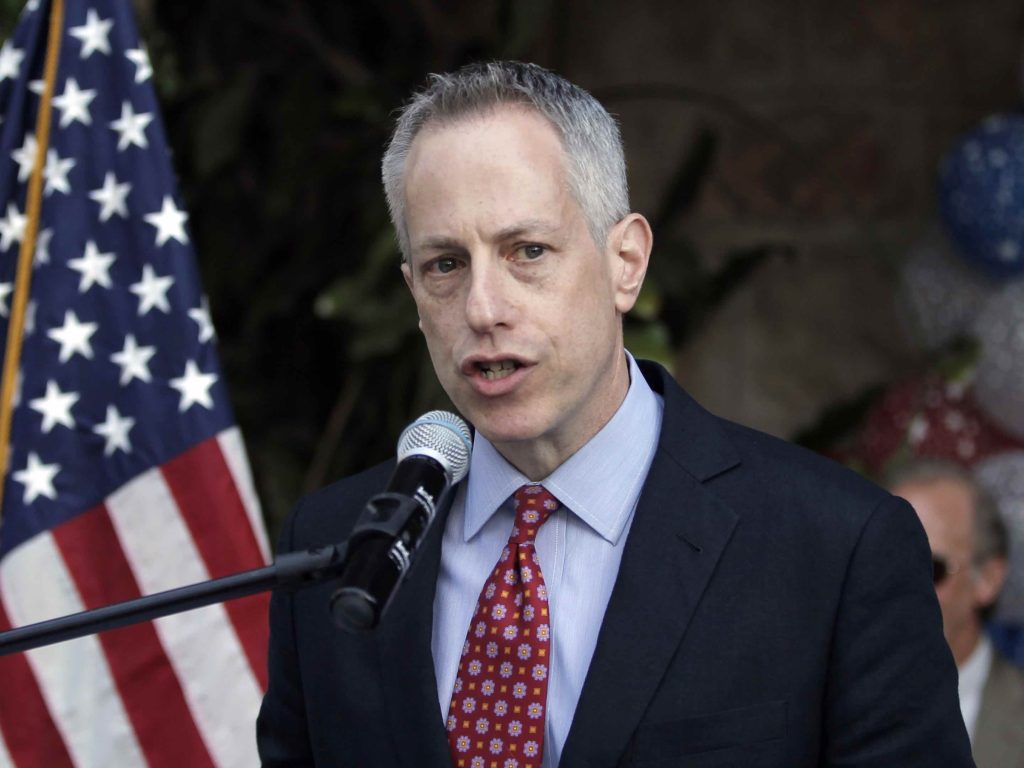 President Joe Biden is sending diplomat Michael Ratney to represent the U.S. in Israel in the absence of an official ambassador — despite Ratney’s role in an attempt by the Obama administration to interfere in Israel’s 2015 election and oust Prime Minister Benjamin Netanyahu.

The Times of Israel reported Ratney’s appointment Thursday. In 2015, Ratney was the Obama administration’s Consul General in Jerusalem, as the State Department spent $465,000 on a group called OneVoice, which then joined a group called Victory 15 (V15) and worked to defeat Netanyahu and his Likud Party in Israel’s elections. President Barack Obama saw Netanyahu as an obstacle to his efforts to reach a nuclear deal with Iran, and to force Israel to make deep concessions to the Palestinians.

The State Department was unable to produce all documents responsive to the Subcommittee’s requests due to its failure to retain complete email records of Michael Ratney, who served as U.S. Consul General in Jerusalem during the award and oversight of the OneVoice grants. The Subcommittee discovered this retention problem because one important email exchange between OneVoice and Mr. Ratney—described in Part III.C—was produced to the Subcommittee only by OneVoice. After conducting additional searches, the Department informed the Subcommittee that it was unable to locate any responsive emails from Mr. Ratney’s inbox or sent mail. Mr. Ratney later elaborated, “[A]t times I deleted emails with attachments I didn’t need in order to maintain my inbox under the storage limit.” There was an option to archive emails to stay below storage limits, but Mr. Ratney stated that he “did not know [he] was required to archive routine emails.”

The report also found that consular staff ought to have known that OneVoice was involved in efforts to unseat Netanyahu.

Ratney in particular was sent OneVoice’s political strategy document, which aimed to “weaken Netanyahu and his right wing parties.” He later told the Senate that he did not remember reading it. The Senate subcommittee could not determine whether Ratney had responded to OneVoice because he had deleted the relevant emails.

Biden has yet to name an ambassador to Israel, something President Donald Trump had done by March of his first year in office.