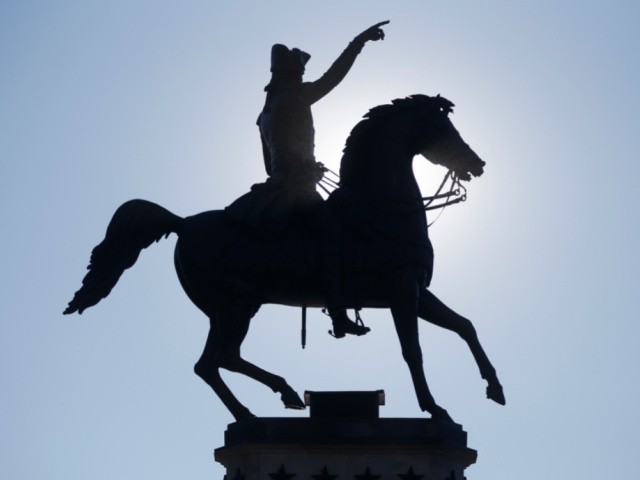 Biden could have modified Trump’s initial order but instead revoked it entirely.

The White House did not say why Biden revoked his predecessor’s executive orders but sent the text of his order to revoke Trump’s priorities to reporters on Friday afternoon.

Trump announced his plan to build a monument to the greatest Americans in history in July 2020, when leftist radicals were vandalizing statues and monuments of famous Americans.

“The National Garden is America’s answer to this reckless attempt to erase our heroes, values, and entire way of life,” Trump wrote in his executive order directing the future of the memorial site.

“[E]ach individual has been chosen for embodying the American spirit of daring and defiance, excellence and adventure, courage and confidence, loyalty and love,” Trump wrote in the executive order at the time.