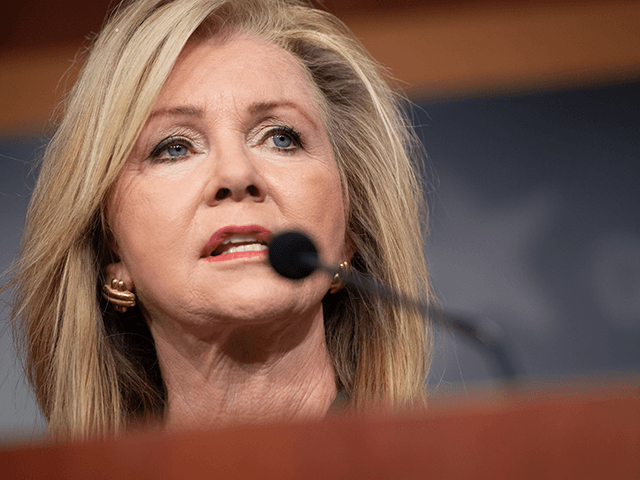 Senator Marsha Blackburn (R-TN) slammed President Joe Biden’s administration on Tuesday, saying the members of the administration are “absolutely living in fantasy land” if they believe the border is secure.

In response to a report saying the Biden administration has been secretly flying migrants to Tennessee, Blackburn told Fox Business Network’s “Mornings with Maria” that the White House needs to “come clean with the people of Tennessee.”

“[W]hat we know is that the Biden administration is absolutely living in fantasy land if they are telling people that that border is secure,” Blackburn declared. “They have apprehended 500,000 illegal entrants since Joe Biden took office. And what they’ve begun to do is to move them out and about around the country, to say off-loading the cost for the housing child services, are health care, education, to the states and counties, and what we have found out is that they have these planes coming into Chattanooga, putting these children on buses, and then taking them to communities around the area.”

She continued, “Now, Jen Psaki has been over at the White House saying they were just moving them closer to relatives, but HHS has said they have been housing illegal migrants since April in the Chattanooga area. So, somebody needs to clean their story up, and they need to come clean with the people of Tennessee and the people of this country so that we know what it is that is happening. The governor in Tennessee had actually told them we will decline the request, and they did it anyway.”

Blackburn emphasized that Border Patrol has described the ongoing border crisis as “out of control.”

“They cannot keep up,” she added.