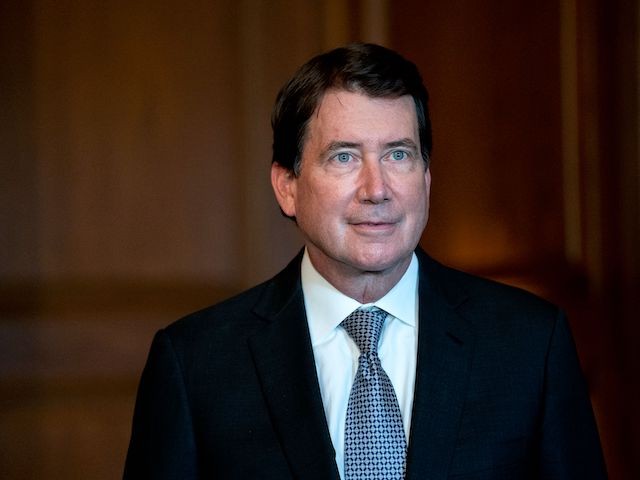 On Tuesday’s broadcast of the Fox News Channel’s “Your World,” Sen. Bill Hagerty (R-TN) said that “the Biden administration is blocking” transparency on migrant children being relocated into Tennessee, and that the planes of migrant children landing in the state “that we’ve found out about at least are landing after midnight.”

Host Neil Cavuto asked, “Senator, do we know at this point how many of these youths have gone into Tennessee, been located — relocated in Tennessee, not just the ones who might be flying over Tennessee? Do we know any numbers?”

Hagerty responded, “[T]he answer is no, we don’t at this point. I’m pushing hard for transparency on this and the Biden administration is blocking us. You notice that they move these planes in in the dead of night. They’re coming in both by commercial airlines, as well as private air. And the planes that we’ve found out about at least are landing after midnight. They’re dispersing the people that are coming in. We hear they’re unaccompanied minors. They could be adults. We’re asking these questions right now. Are these people vaccinated? Have they been vetted? What sort of people are moving through the state? What sort of people are residing and staying in the state? These are questions that need to be answered. You mentioned the governor’s response to the Biden administration. They reached out and asked for permission. He said he wasn’t ready to accept these people. … We don’t know that they’ve been properly vetted, nor do we know what type of health crisis that they might present. Certainly, we need to know. Because this is going to overcrowd our schools. It’s going to overwhelm our hospitals. It’s going to overtax our public safety. We’ve got an important right to know what the Biden administration is doing with these people that they’re moving into our state.”