Believe All Women, Even if They Used to Be a Man 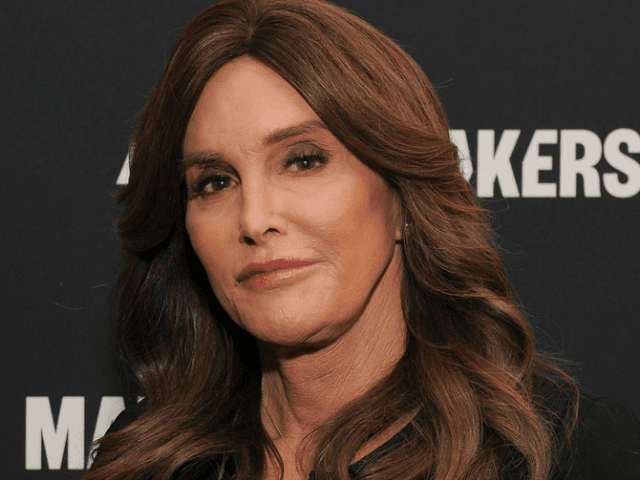 Identity politics can be a real bitch.

Just ask any woman who has ever run for governor of the state of California.

Over the past century, American voters have elected nearly 50 women to be state governors.

Many of those women were elected in states we now call “red states,” meaning they are conservative Republican states whose voters enthusiastically supported President Trump. Or, as the media calls these voters today, “racist.” Racist misogynists who peddle conspiracy theories and wage a War on Women.

America’s first elected female governor represented the great state of Wyoming. Then Texas. Then Alabama, like a flaming, red arrow through Trump Country — not to invoke any sort of patriarchal imagery.

It wasn’t until 1975 that the first non-Trump state finally elected a female governor — the great state of Connecticut. Pink hearts of confetti for you nutmegs! (Often, the most “progressive” people are the slowest to the party.)

Some of the most famous female governors hailed from Trump states, including Gov. Ann Richards of Texas (the Lone Star State’s second such woman) and Gov. Sarah Palin of Alaska. (Mrs. Palin saw Russia long before Democrats even thought to look for it.)

Among those still waging the Great War on Women is the increasingly un-great state of California, the most “progressive” Democratic state in the entire union.

California is America’s fantasyland of perfect weather and beautiful people where everything is possible. Everything, that is except, apparently, electing a woman to be governor.

California is the land where you can be anything you want to be, unless you are a woman and you want to be governor — in which case you have to go back to your dumpy little town in Alabama or Wyoming or Texas to run for office.

This gives a whole new meaning to “California Dreaming.” Yeah, well, it might be a state for dreamers, if you are a surfer dude.

But a women in politics? “Yeah, keep dreamin’, Toots!”

Luckily for California progressives, along came one of the most famous American athletes of all time: the Olympian formerly known as Bruce Jenner. Also famous for being all hung up with the Kardashians.

And in a fashion typical of the testosterone-laden world of men’s sports, Bruce Jenner came along to offer some strong “mansplaining.” As in: “Y’all are doing this whole ‘woman’ thing all wrong. Here, hold my Olympic javelin and watch this.”

And, just like that, Bruce Jenner became Caitlyn Jenner. One of the first things *she* did upon becoming a woman was get into a car accident, for whatever that’s worth. Don’t shoot the messenger. I am only telling you what happened.

In a more hostile world, the Olympian formerly known as Bruce Jenner might be accused of gender appropriation. But what’s a girl gonna do in California these days? Call Harvey Weinstein?

As the Kinks sang about their beloved Lola: “It’s a mixed up, muddled up, shook up world.”

On the bright side, Caitlyn Jenner likes cops, does not support lawless rioting, loves small businesses and wants everyone to breathe free in California. And, everybody knows, you have to believe all women.

Only in California, baby.

• Charles Hurt is opinion editor of The Washington Times.