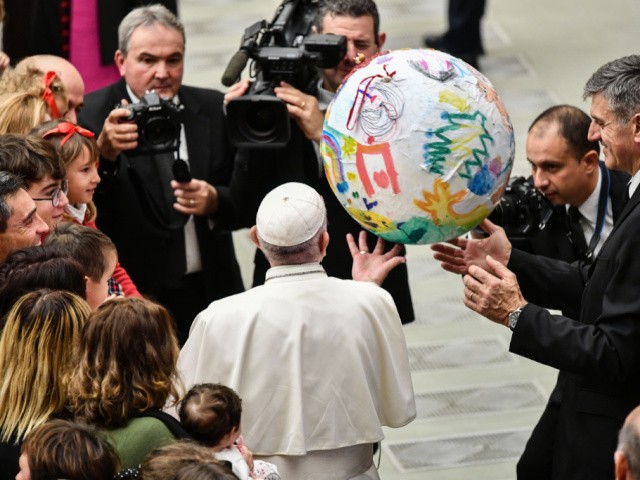 Responding to the pope’s decision in late March to address a Vatican deficit by cutting employees’ salaries, the letter asks: “How much more will we have to sacrifice to pay a for budget deficit that certainly does not stem from our mistakes?”

Ostensibly to “safeguard existing jobs” and avoid layoffs, the pope reduced the pay of Vatican cardinals by ten percent and decreased salaries for the heads of Vatican departments and secretaries by eight percent, “according to criteria of proportionality and progressivity,” measures that employees insist are riddled with inequities.

The hiring block (with inevitable overload of employees already in service), the suspension of promotions and functional level changes (despite increased work responsibilities), the non-payment of overtime hours, the unpaid recovery of the hours compulsorily spent at home during the lockdown period without the possibility of smart-working, and now the cut of biennial seniority increases, only aggravate the working conditions of Vatican employees.

In their letter, the Vatican employees appeal to the principles of the Social Doctrine of the Church, “including respect for the dignity of the individual and the promotion of a just society,” to ask the pontiff to reconsider the measures, especially in the face of “the economic difficulties that today’s families are called to confront because of the pandemic.”

“The real problem is that the Vatican is based on a system of privileges that are deleterious both economically and reputationally,” the letter declares. It goes on to say:

Continuing in this direction, Your Holiness, the system will become more and more privative, anti-meritocratic and disincentivizing. According to the most basic theories of work psychology, these strategies not only do not pay off in the long run, in terms of motivation, personal satisfaction, and production, but they produce a boomerang effect in terms of performance.

The conflict over Vatican salaries has been exacerbated by a series of financial scandals involving high-ranking Vatican officials who have mishandled large sums of money, generating immense damage to the economy of the Holy See.