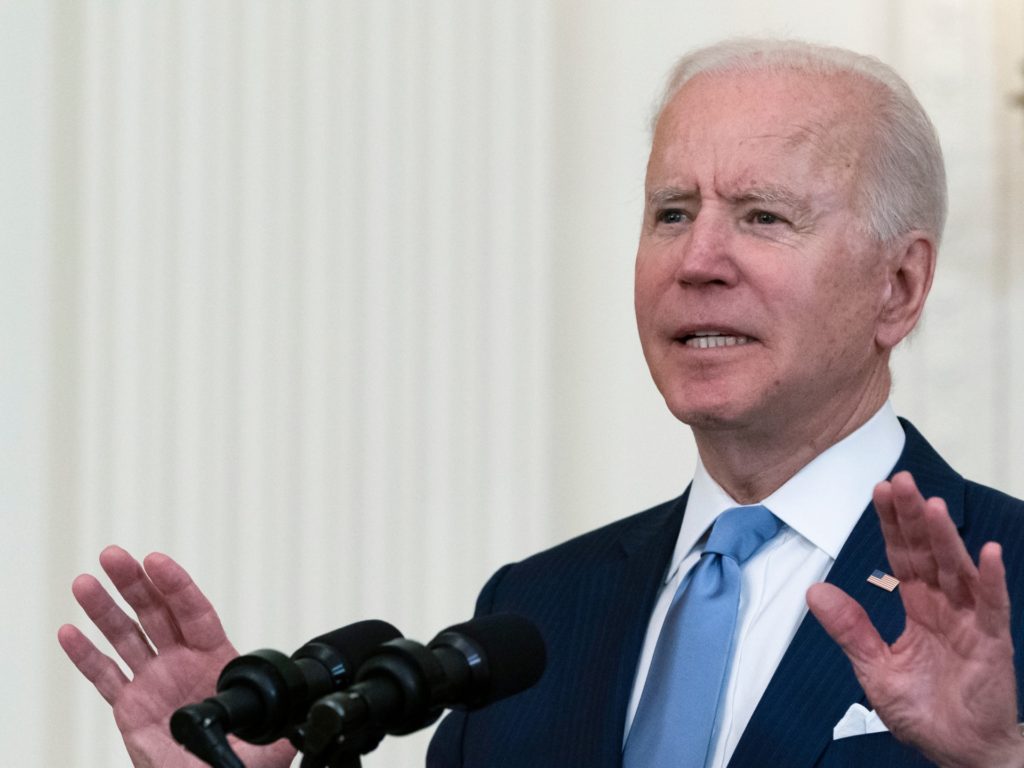 Americans increasingly view President Joe Biden as more far-left on policy now he is actually in office, with polling demonstrating a 10 percent surge since late 2019.

Forty-six percent of Americans now view Biden as “too liberal” as of May. In December 2019, before Biden took office, only 36 percent said Biden was too liberal.

Forty percent said Biden’s radical policies are “about right.” That is also down two percent from 2019.

Only ten percent said Biden is “too conservative.”

The poll comes as Biden’s party has pushed a radical agenda in his first 100 days, such as packing the courts, amnesty, reparations, federalized elections, D.C. statehood, and ending the Electoral College.

As a result, Biden’s massive spending plan is unpopular with swing, Democrat districts. A poll reported 5,008 registered voters in the ten following districts disapproved of the spending by 51 percent to 61 percent.

Election data from 2020 suggests the Republican Party ticket increased its margins with females and all races and demographics except white men, while Democrats are presented with a tricky midterm election cycle in which independent swing voters are turning against Biden.