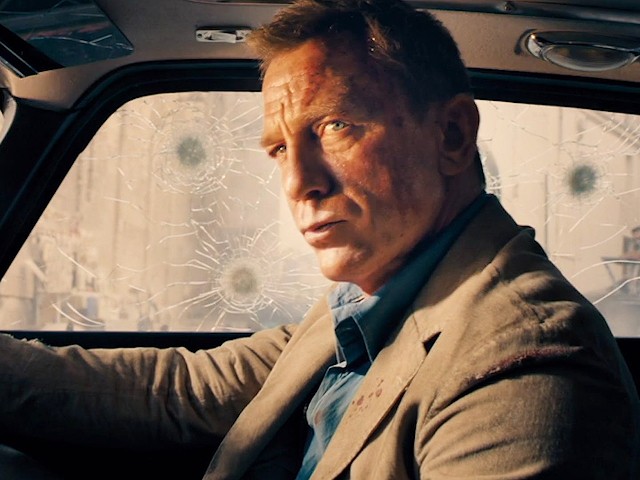 Amazon is officially acquiring the legendary Hollywood studio MGM in a blockbuster billion deal that will boost the Silicon Valley giant’s already sizable presence in Hollywood and give a competitive edge to its Prime Video streaming service.

In an announcement Wednesday morning, Amazon and MGM said they have entered into a definitive merger agreement under which Amazon will acquire MGM for a purchase price of $8.45 billion. The deal is still subject to regulatory approval.

MGM had reportedly been valued at $5.5 billion late last year.

“Amazon will help preserve MGM’s heritage and catalog of films, and provide customers with greater access to these existing works,” the companies said. “Through this acquisition, Amazon would empower MGM to continue to do what they do best: great storytelling.”

The MGM library contains such popular titles as the James Bond movies, the Rocky and Creed movies, The Silence of the Lambs, Raging Bull, Basic Instinct, and the Legally Blonde movies. MGM also owns numerous movies from the golden age of Hollywood.

The MGM library also contains 17,000 TV shows. The surfeit of content will help Prime Video compete in the increasingly crowded streaming entertainment field, where Netflix, Disney+, and HBO Max are battling for dominance.

“The real financial value behind this deal is the treasure trove of [intellectual property] in the deep catalog that we plan to reimagine and develop together with MGM’s talented team,” said Mike Hopkins, senior vice president of Prime Video and Amazon Studios, in a statement.

“It’s very exciting and provides so many opportunities for high-quality storytelling.”

Amazon’s acquisition will help the Jeff Bezos company cement its status as a major Hollywood player. Amazon Studios is currently in production for a TV series inspired by The Lord of the Rings that is reportedly costing a whopping $465 million to make.

The MGM deal is Amazon’s second largest acquisition, following its purchase of Whole Foods in 2017 for $13.7 billion.