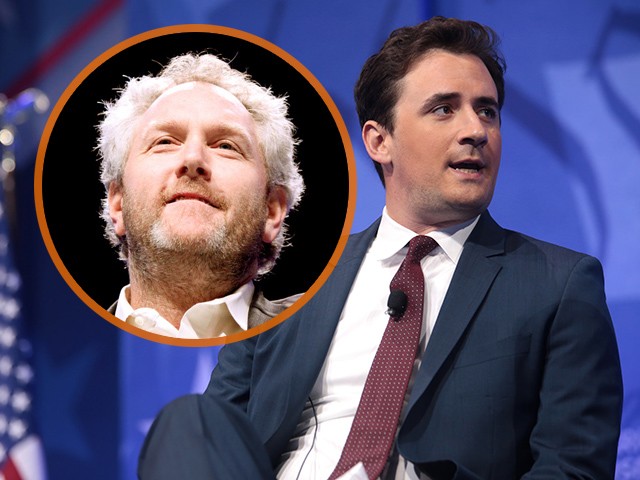 The left is not interested in compromise, warned Breitbart News Editor-in-Chief Alex Marlow on Thursday, sharing the biggest lesson he learned from Andrew Breitbart in an interview with Sebastian Gorka, former deputy assistant to former President Donald Trump and host of the America First radio show.

Marlow joined Gorka to discuss his forthcoming book, Breaking the News: Exposing the Establishment Media’s Hidden Deals and Secret Corruption, scheduled for release on May 18.

Gorka concurred while warning against the inclination among some conservatives to appeal to the left.

“Listen to this, because this is why — it’s not the swamp, the swamp is one issue — I’m talking about establishment conservatives who think that if they play the game the left will actually let them in and will like them,” he stated. “No, they are there to crush you. Including you Liz Cheney.”

He added, “God bless you, Andrew Breitbart. You are solely missed, but you’ve taught us how to take down the bullies and his team, Alex et al, are doing it every single day.”