ADL CEO: ‘We Have People Waving Palestinian Flags and Then Beating Jewish People’ 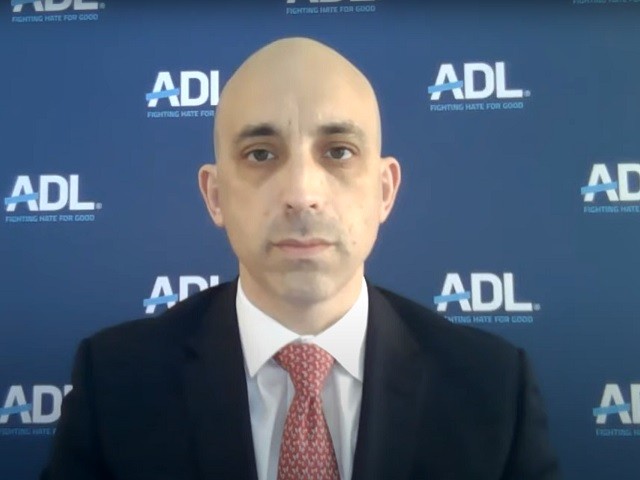 During an interview aired on Monday’s “PBS NewsHour,” Anti-Defamation League CEO Jonathan Greenblatt said that while his organization called out former President Donald Trump for his language, “none of the people committing” recent antisemitic attacks “were wearing MAGA hats,” rather, “we have people waving Palestinian flags and then beating Jewish people.”

Correspondent William Brangham asked, “So, what do you attribute this to? I remember, back during the Trump administration, you were quick to point out instances where you thought [there was] political language that fomented antisemitism. Do you see political leaders now who are exacerbating this?”

Greenblatt responded, “Well, let’s be clear, none of the people committing these crimes were wearing MAGA hats, right? The reality is, is I do believe that political language can have real-world consequences. But this is [a] very different kind of political language. So, yes, we called out the prior president and his kind of acolytes, the extremists, from marching in Charlottesville, to marauding through Capitol Hill. But, in this case, we have people waving Palestinian flags and then beating Jewish people. And, in this case, you know what I might really draw a parallel to is the hate crimes committed against Asian Americans, where unhinged, fictionalized conspiracies about China first spouted by political leaders led to real-world consequences, as Asian Americans were attacked on the streets. Well, today, we have unhinged, fictionalized conspiracies about Israel, that somehow the Jewish state is systematically slaughtering children or committing genocide. And then that leads to real-world attacks on Jewish people in the streets of America, on our campuses, in our communities. So, although, again, the political tenor may be different, the real outcome is the same.”

Greenblatt also praised President Joe Biden for his statement denouncing antisemitism and stated that Jewish people are in fear of antisemitism from extremes on the right and left.