A man has been charged with conspiracy to murder in connection to the shooting of Black Lives Matter activist Sasha Johnson, who was shot in the head last Sunday.

In a statement released late Friday night, London’s Metropolitan Police said that 18-year-old Cameron Deriggs of Bromley Hill, in Lewisham, has been charged with conspiracy to murder.

Deriggs was one of five men arrested on Wednesday in connection to the shooting of Ms Johnson, who remains in critical condition after being shot in the early hours of Sunday morning outside a house party in South London.

The 18-year-old has been remanded in custody and will appear at Westminster Magistrates’ Court on Saturday, May 29th. On Friday, the other four men were released on bail until a date in late June. 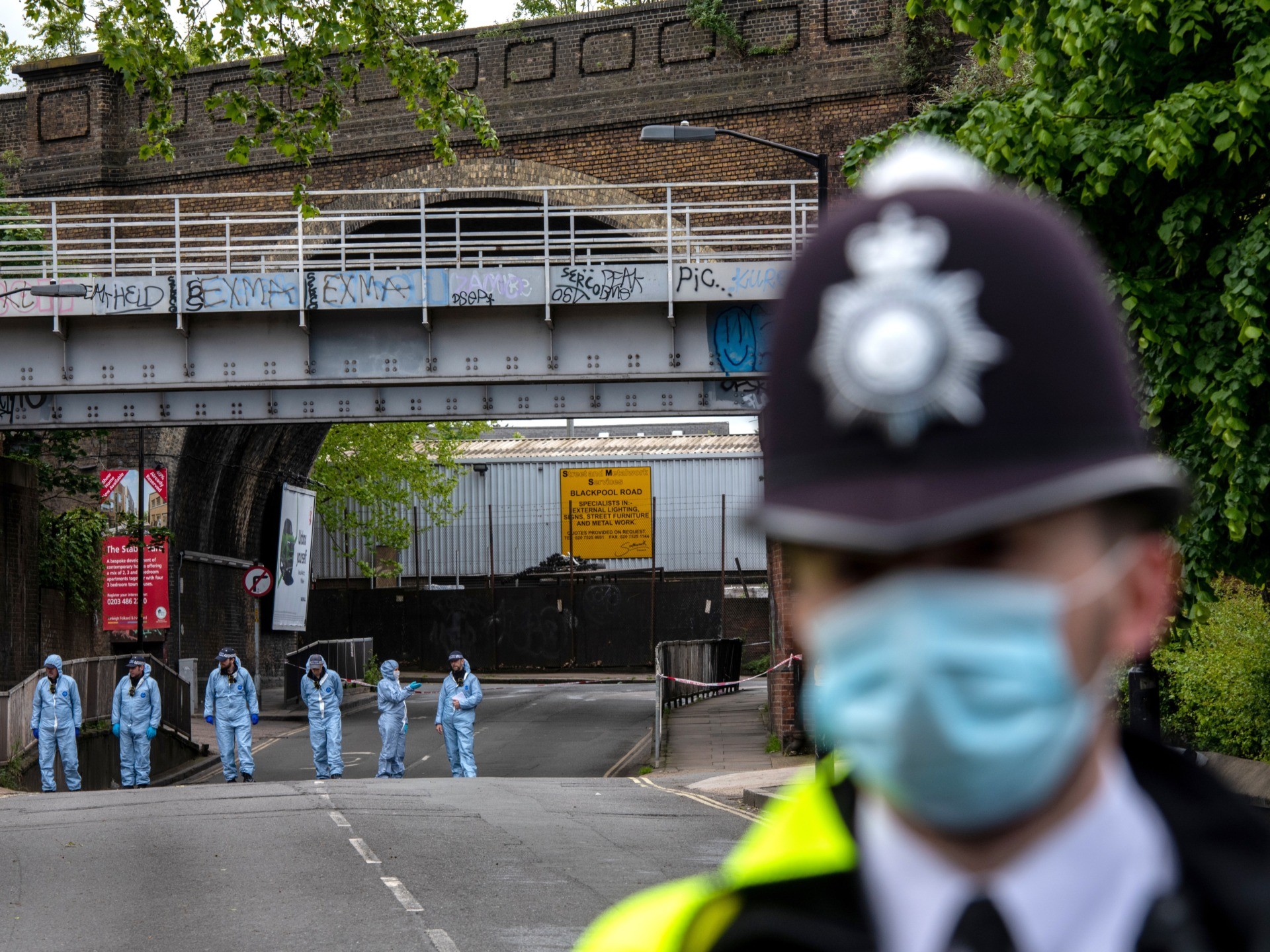 LONDON, ENGLAND – MAY 24: Police forensic officers on Consort Road as they investigate the shooting of Sasha Johnson on May 24, 2021 in London, England. Ms Johnson’s condition was announced by her political party, Taking The Initiative, on Sunday, after the shooting occurred in the early hours of Sunday morning in Southwark. Ms Johnson had been a leading voice in the Black Lives Matter movement in the UK. (Photo by Chris J Ratcliffe/Getty Images)

In a statement provided to Breitbart London on Tuesday, Met Commander Alison Heydari said of the shooting: “Around 3 am a group of four black males dressed in dark coloured clothing entered the garden of the property and discharged a firearm. They had left the scene before officers arrived.”

Commander Heydari said that the police could not verify claims from Sasha Johnson’s political party, the Taking The Initiative Party (TTIP), that Johnson had received “numerous death threats” prior to her shooting.

Commander Heydari went on to say that the police were “aware of Sasha’s involvement in the Black Lives Matter movement in the UK and I understand the concern this will cause to some communities – however, I wish to stress that at this time there is nothing to suggest Sasha was the victim of a targeted attack.”

On Wednesday, The Met also revealed that another man, believed to be in his twenties, was also injured during the attack, suffering a superficial knife wound.