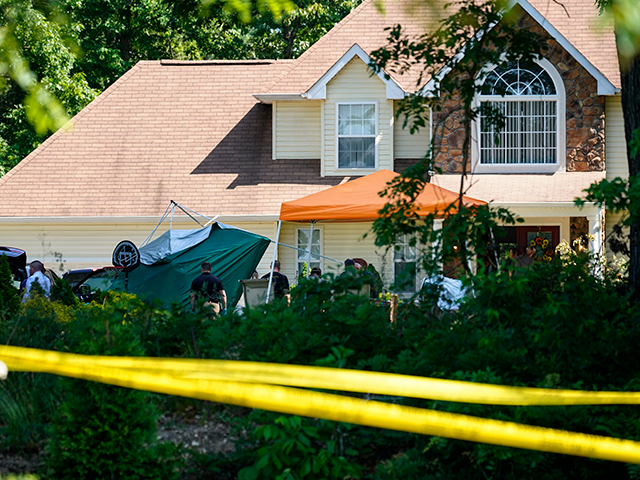 The party had a 90s theme and drew “several hundred people,” the New York Post reported.

The gunshots erupted just before midnight and some party-goers thought they were just hearing fireworks. Others, such as neighbor James Johnson, described seeing people in a raw panic.

“I looked outside my window I seen people scattering behind my yard. People running, driving through my yard, ringing my doorbell, screaming for help. They said there was a shooting behind my house,” Johnson told NJ.com. “They still had alcohol in their hand, they were screaming, they were just so distraught. People were speeding down the roads, people was running, screaming, it was chaos.”

“Nobody knows when someone’s going to come out of the woods with a gun,” Fairfield Township Mayor Benjamin Byrd said.